I am not ashamed

I am not ashamed 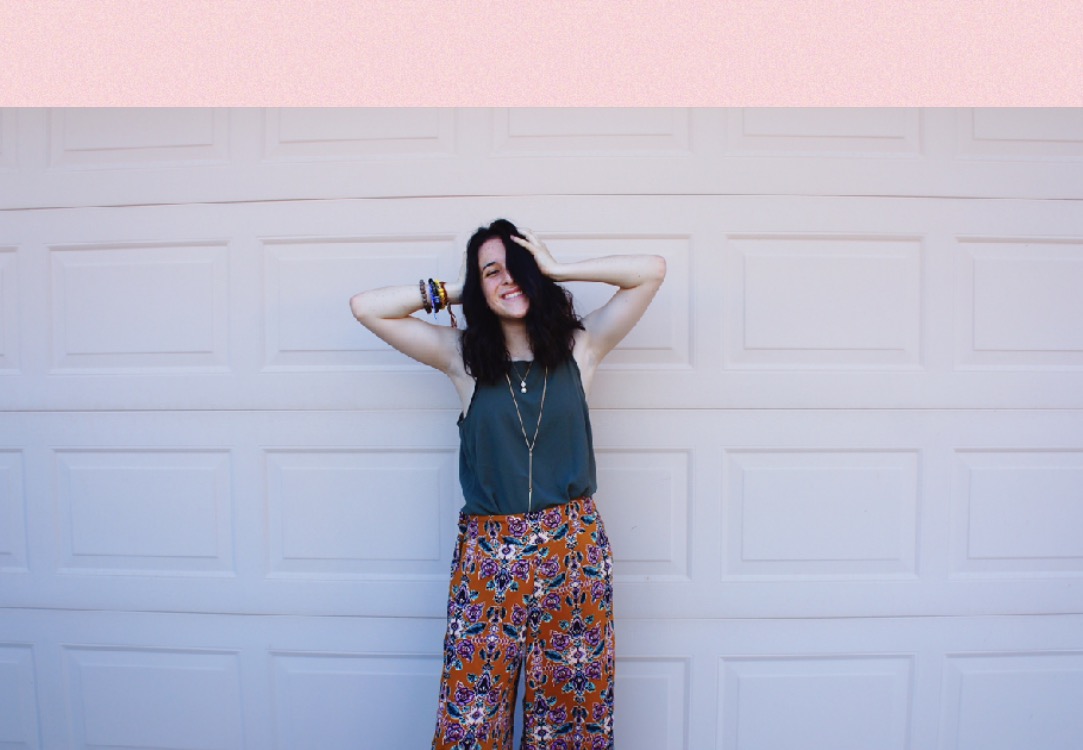 It is a scary place amirite….Nah don’t worry but for me, I just started High school this year and let me just tell you it ain’t high school musical people, though that would be so cool randomly having a choreographed dance for no reason during class. High school in real life though scares some of us, it is 4 different grades filled with endless amounts of people, it’s intimating sometimes honestly. Especially sharing your faith to others it is scary going out into the real world and not just at church talking about Jesus. I have come to realize that in my church girl’s core group that the most commonly asked topic to study is on how to share the love of Christ in HS and evangelism generally. How I was saying, I just started high school and I just finished my 1st full month and I have already been asked or even told by multiple people, “Oh she doesn’t cuss,” “Do you cuss?” “Why don’t you do this or cuss?” “Why do you act like you’re so happy during a hard time like that?” is something I have been asked a lot and at first I was like no, I do not try to, of course, we are humans and lots of people can slip up, but I have realized that people are realizing my actions, paying attention really close and even if I didn’t say a word or single peep came out my mouth they realize something. Though people will make fun of you for it, I have heard, “Whats the worst you’ve done not make your bed, ” I was like jokes on you, I don’t do that anyway. 😉

People will think, have opinions and will judge you because you are different, stand out. Realize that you can’t judge something without hearing or see it, it might not show through the person’s words straight up, but when you act in a way that glorifies Christ in all you do you are literally planting a seed to so many people in that moment. In the past hearing, ” Oh you’re a child of God or that Christian, it would make me want to step down, I felt put on this stage with a bright blinding light and peoples eyes on me. I would think oh no people think this, that oh no and that too! Now if I hear that I need to remember to not be ashamed of who I am, ” You’re a child of God.” “Heck yes I am!” we should be out there proclaiming it, maybe not standing on top of tables and singing like High School Musical, but hearing and being known as a child of God or the Jesus freak, is a huge compliment once you think about it. God, the creator of the heavens and the earth and of you, gave his one and only son for your sins, for my sins, for our sins, because YOU ARE THAT LOVED. YOU ARE THAT CHERISHED. YOU ARE THAT PRICELESS.YOU ARE THAT IMPORTANT TO HIM. We so often look past it like oh Ya I hear this too much blah blah blah, but guys grasp this! Really! Someone in all ways died for you because they were so madly in love with you and saved you by taking on your heavy sin (BEFORE U WERE BORN!!) and cleaned us white as snow and yet again he rose! He is alive friends and he is living in us, so why not share that good news.

Why not love people because HE oh so loved you more than anyone ever could on this earth. Our payback to him is to be a kingdom worker and proclaim the gospel. Now I’m not saying to do what Nacho Libre did to his friend when he baptised him by dunking his head in water when he was clueless, but what I am saying is do not be ashamed to be noticed for not cussing, being so nice, having a positive attitude through a rough day or even straight up being called a child of God. BE Confident and not ashamed of your Heavenly Father! When people ask you questions like those it is a major opportunity to share of your reasoning behind it-Jesus! Go out and conquer with the armor of God, don’t care what they say.

In High School Musical 1 they are standing on tables and the person on the table would confess to what they truly are passionate about, then the others would sing, “No, no, no, no
No, no, no
Stick to the stuff you know
If you wanna be cool
Follow one simple rule
Don’t mess with the flow, no no
Stick to the status quo.” They say no showing that people in this world will say no stick to the usual, but it is up to you to say no I will step out my comfort zone and I will love people, be different and never oh never my friends be ashamed! HAVE A  SPECTACULAR SATURDAY! <3