Blogmas 11-Wait that wasn’t the person?

Blogmas 11-Wait that wasn’t the person? 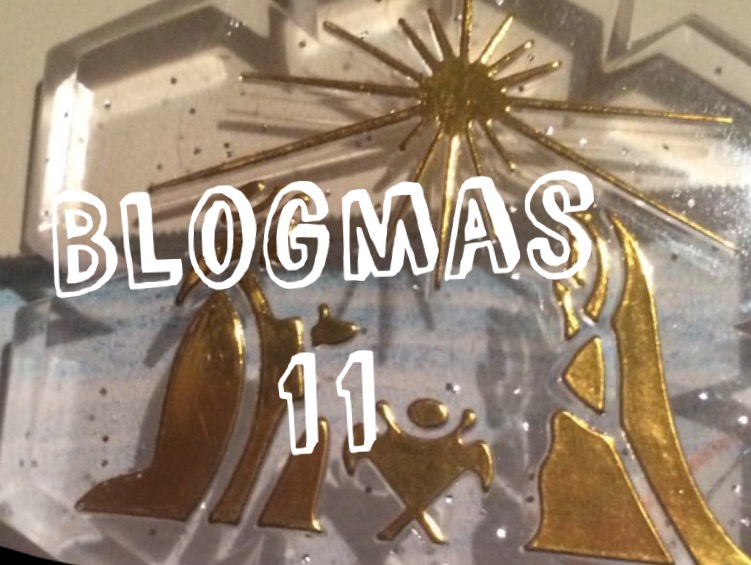 Oh have you guys heard the story of how mistaken someone that I saw at my school for someone else for almost half a year? Well, it is a long story. But wait we have time for that here because it is Blogmas day 11! One more day of Blogmas left after this, so I thought today I would share a little story with you and a great lesson that I learned from this.

So let us throw it back to last year in my 7th grade time when there was this guy and he is was at my school, but he was one of those people that I just thought hey! I want to get to know them and they seem really “mysterious” in a way like it is a nudge to talk to them. I didn’t even meet him or know him, but I always saw him at school all the time and I was praying  for him because I heard of what he’s going through and I know he’s struggling by the way I saw him even though I haven’t known him that well so I prayed and prayed and prayed and 1 day at church I saw him and I got really excited and I was like yay! God answered my prayers, but the thing is afterwards I saw this other guy and I was like oh that’s him again, but he looks a little different his hair is different and  he’s clothes look different and he looked like how I saw him in 7th grade just there was something different. This guy looked very similar to the guy at my school(so I thought it was him at the time the guy that goes to my school I got him mixed up with someone at my church)so this is where it went wrong when I started telling my closest friends that there was someone I prayed for and he’s coming to church now and  it’s so exciting and I prayed for it and I got so obsessed with oh I did this good thing. 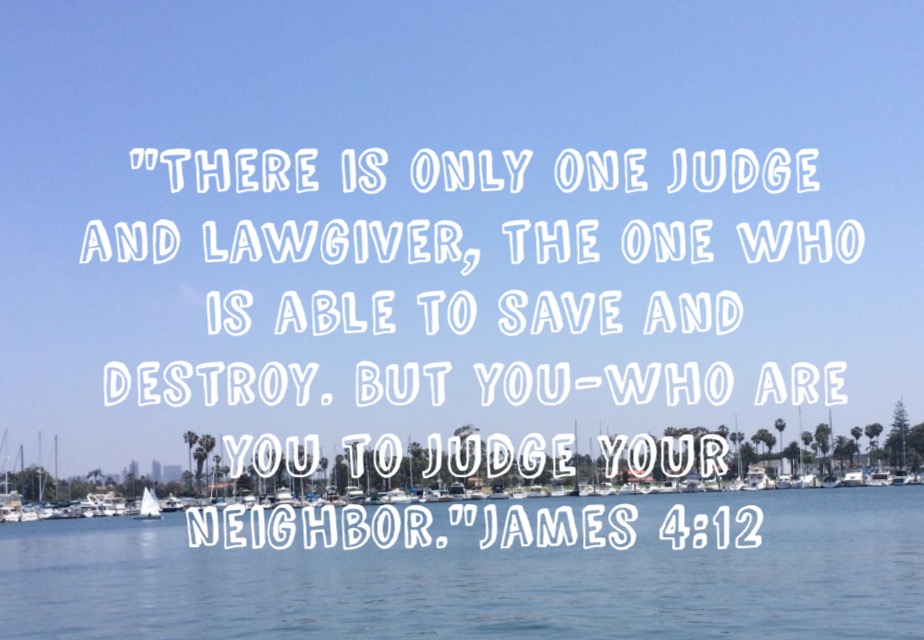 I let pride get in the way of me and sometimes that happens, but then about half a year later actually around this time and week or so I met the person that I thought was the one from my school and I was like oh no that isn’t that guy it’s a totally different guy and it’s because I was bragging about the other guy, how I prayed and I did this and did that.  I was just assuming that was him, but it was never him(The guy I prayed for did come sometime during 7th grade though.)  Recently I ended up running into the guy I thought was the other one, so the one that I was mistaking all along and he was cool even if it wasn’t who I thought it was I ended up meeting someone new and a new friend too. I learned my lesson from that and I know sometimes we let pride get in the way and we want to share the good deeds we do like, “Oh I got to do this and help people out better than you.” Sometimes that gets in the way, but we need to realize that he calls us to do all our good deeds in secret because he’s the only one watching and he’s the only judge. Realize it only matters to THE ONE not to the other people around us in the world. Once we let that pride and things get in the way the reward in heaven is not there as it says,“Be careful not to practice your righteousness in front of others to be seen by them. If you do, you will have no reward from your Father in heaven.” (Matthew 6:1) Don’t get Pride and Praising God in public mixed up. Pride-

Pride is giving that overall glory to yourself and not to God as he calls us to do.

As it says, “ In the same way, let your light shine before others, that they may see your good deeds and glorify your Father in heaven.”Matthew 5:16

Yes we should be a light towards others in our actions and words and sometimes we are the only bible people see so we should spread his word and praise him for everything and the miracles he makes, but give that glory to him and not to us!

Have a beautiful week and Christmas time! Praise God for how amazing he is!