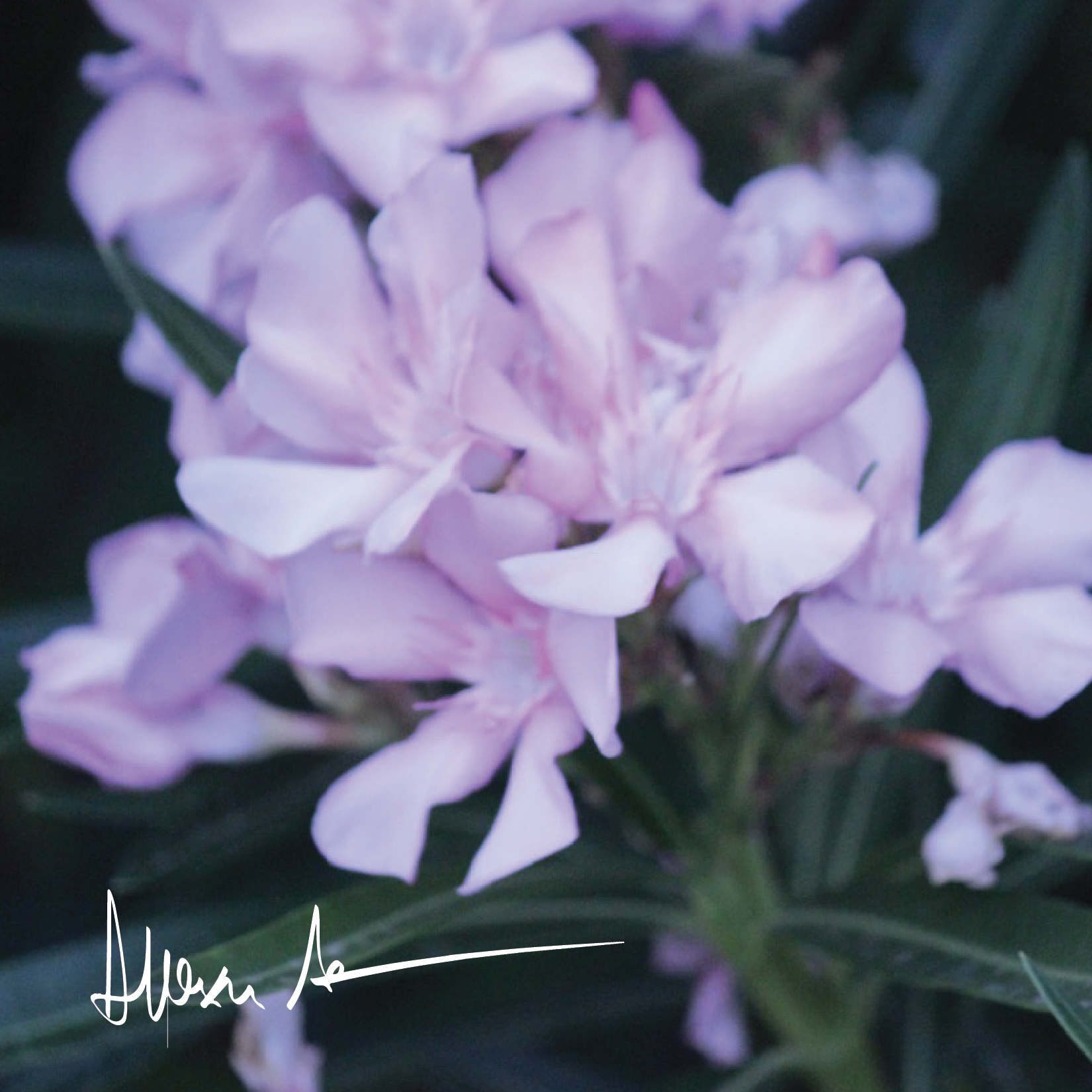 Don’t you like it when someone might hold the door for you, complement you on your style, or even going the extra mile and they willingly do a task for you when you didn’t ask, it feels nice. I’m sure at one point that has happened to you, but if it hasn’t don’t let that stop you from doing it to people in return. We are called to love one another and pray for our enemies, not to fight evil back with evil (I know that nice talking escalated quick-but I have to get the point out). I know that at least once in a while, I will be walking and someone before me won’t hold the door or they will let go of the door before I walk in (It’s not a big deal, but it would be nice to not run into the door when it is let go in my face ya know..lol). Though people will do that, I have been brought to the fact that we shouldn’t act that way towards others. As in revenge or getting back because you might be holding on to a long- time grudge if you don’t let it roll off your back.  It may be gossiping about how rude that person is, or shutting the door on them if you come to see them again. Most likely it won’t be in this same situation with holding a door but, just the basic arguments with siblings or friends that hurt you so you decide  you want to make them feel that same pain.

Next time let’s try to have the mindset of what Jesus wants us to do. Also, to do better than just holding a door, but to tell them to have a beautiful day or start a conversation with them. After all you never know what is going on in someone’s life, put yourself in their shoes and think maybe they act this way from stress, situations that hurts them, to make themselves feel better, having a rough day. Even our own family members all have a brain (obviously) but they have a mind so detailed just like ours that has these thoughts and sometimes stressing things that we don’t notice on the outside. If you still don’t understand the point that I’m trying to make here is a lil’ recap:

“But I tell you, do not resist an evil person. If anyone slaps you on the right cheek, turn to them the other cheek also.” Matthew 5:39