His power speaks through silence

His power speaks through silence 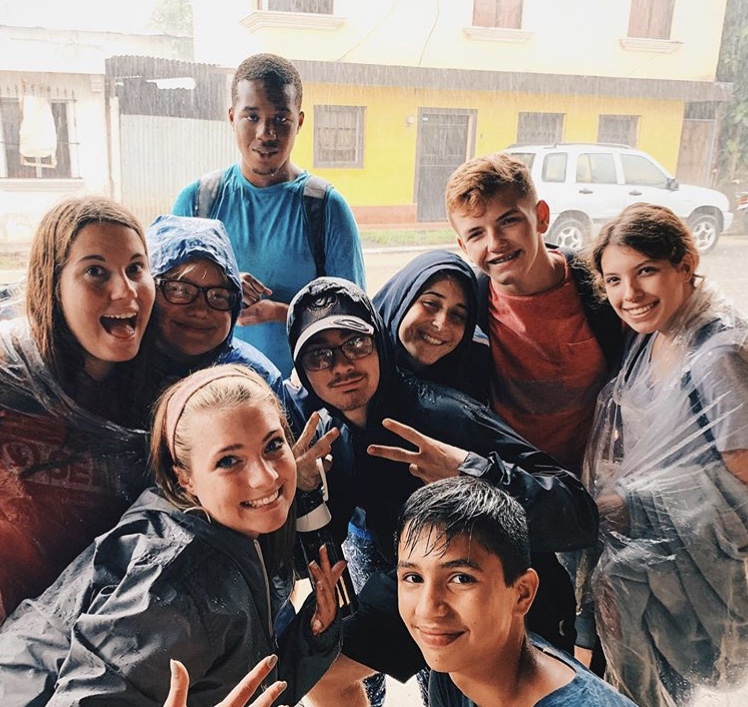 This week I was so confused. I became frustrated & discouraged from not “hearing God.” I began to let doubt settle in and fear make a home in my heart.  But I learned silence is an answer from God. GOD is so powerful HE can speak in silence. Realize, Gods’ silence is not HIS absence & the reason I thought he wasn’t there is because I was acting as if my God was a God based off solely emotions, but my God is a God of TRUTH. Truth that STANDS forever, yet emotions come and fade. He doesn’t break his promises. If you feel unanswered it’s because God hasn’t answered it yet or he has answered- but are you listening? He’s not finished. He’s faithful & keeps HIS promises. It can become discouraging to feel as if God isn’t there, because we are humans who long for affirmation- making sure we’re good, letting us know if you’re there in words. BUT our Gods goal isn’t for us to rely on emotions to believe if he’s there, it’s to stand on his truth.

God doesn’t yell to get your attention, he speaks in a whisper so you can draw in CLOSE enough to hear it. God also gives “winks” & he speaks in a range of mechanisms because he’s that powerful. So from my discouragement I want to encourage you DON’T get discouraged because you don’t hear God. GOD IS real, his word is alive & active. HE IS THERE and he hasn’t left you. You might think well what’s the plan now ? Simply, dive deeper into his word and trust me you’ll see him everywhere you go. HE IS THE ANSWER WHEN YOU DON’T KNOW THE ANSWER. Live as if HE has already won the victory. You don’t need to see the outcome to believe that God knows what he’s doing. If you have to go back to square one and just simply remember that God is a powerful God. Do it . Go from where you left off and don’t think you’re “behind.” A lot of times we act as if there’s levels in being a christian and for the longest time I felt, as people call it,”my fire” burning out slowly, but Jesus doesn’t want us to be on fire for him and go out and come back and focus on being “on fire for him.” That’s not the goal. He just wants us to stay obedient in it all. Keep pouring water and feeding the plant of your soul, it’s growing on the inside so don’t stop just because your eyes haven’t witnessed it blooming. Don’t worry about “being on fire” or reaching some so called level or point. We can never learn everything or enough about God. Keep your eyes on him.

A leader of mine once compared our lives to a GPS system. Just like a GPS system, it only gives you that signal to turn when you are close. If you are on the interstate it doesn’t say “turn right, turn right” every five seconds, it tells you what to do when you arrive where you need to be. If you’re seeking & desperately hoping for affirmation from God do what you would with a GPS:follow what the last instruction was. God is working on your inside & your job is to remain in a peace he’s giving you that surpasses understanding. Keep going. How can you not look at the people around you and the sky above you and think. Wow. That’s only God right there. Look back on what he’s already done. he’s not gone now! //

“A furious squall came up, and the waves broke over the boat, so that it was nearly swamped. Jesus was in the stern, SLEEPING on a cushion. The disciples woke him and said to him, “Teacher, don’t you CARE if we drown?”. He got up, rebuked the wind and said to the waves, “Quiet! Be still!” Then the wind died down and it was completely calm. He said to his disciples, “Why are you SO AFRAID? Do you still have no FAITH?”( Mark 4:37-41) Just because Jesus didn’t speak didn’t mean he wasn’t present. Don’t be afraid. Be still & KNOW he is God. He is greater than we thought HE was.